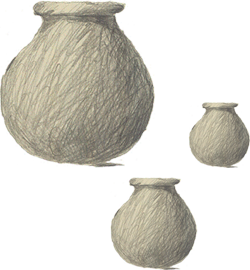 TuTTOespresso since 1983 develops ideas, patents them and develops technology in the world of coffee.

Today TuTTO is one of the leading companies in the field of licensing IP rights related to coffee capsules, systems and machines. 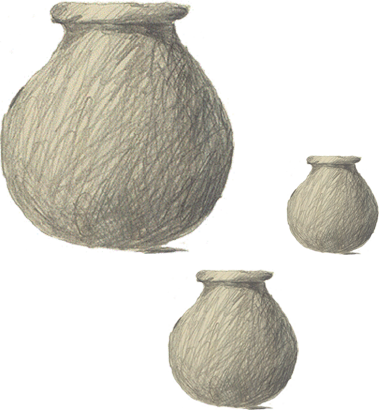 TuTTOespresso since 1983 develops ideas, patents them and develops technology in the world of coffee.

Today TuTTO is one of the leading companies in the field of licensing IP rights related to coffee capsules, systems and machines.

The TuTTO staff – with over a century of cumulated knowledge – provides brewing technology, capsules and coffee machines to coffee roasters, retailers, and Foodservice/OCS service companies, both for the away-from-home and the at-home channels.

Depending on our clients’ needs TuTTO can provide its technology from licensing up to turn-key solutions involving machines, capsules and know-how.

Our customers obtain substantial and long-lasting competitive advantages by accessing to our 300+ patents. Our bouquet of IP rights have made of TuTTO one of the top 10 most IP-active players in the field, at global level. 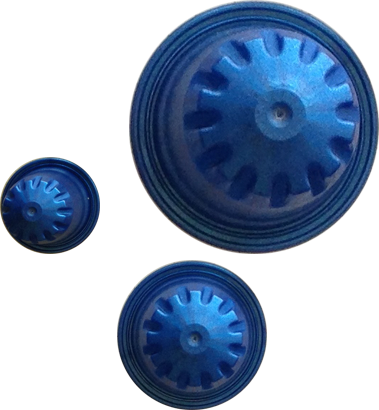 Coffee is an extremely complex natural product. Some aspects related to the plant itself (different varieties, terroirs and climate conditions, etc.) as well as to the processing of green coffee (dry or washed methods, bean selection, stocking etc.) multiply the variables to be controlled.
Yet, to become a beverage, coffee needs to be roasted and ground. Two steps transforming a seemingly innocuous bean into a formidable aroma-generating powder, should the proper technology be applied.
Ultimately, though, coffee neds to be brewed. We like to call this one the “execution” step, because coffee cannot be brewed twice – it has been “executed”.
TuTTO specialises in working inside the real “heart of the matter”, optimising the brewing step. We work to extract only the best part of coffee – in weight they represent just a few thousands of parts per million but they generate most of the sensorial pleasure of coffee drinking.

Global consumers are more and more seeking for innovative drinks, such as the ones drawn from de-hydrated powders (e.g. flavoured cappuccinos, chocolate drinks, lattes etc.)

Furthermore, TuTTO’s systems may embed a no-flavour crossover option, an essential feature to be able to deliver soups, teas and coffees from the same dispensing unit.

A global coffee player commissions to TuTTO a system composed by machines and capsules for soluble drinks (including instant coffee, and leaf teas) to be sold in the OfficeCoffee Service market in the UK (1999-2005).

The 2nd largest Italian retail brand signs a license agreement with TuTTO for the direct sales segment. Machines and capsules – manufactured by TuTTO – are marketed in Italy and France (2008-2013).

Leading Indian coffeeshop chain becomes licensee of TuTTO for manufacturing and distribution of a proprietary capsule system. Sold in over 2000 coffeeshops in India (from 2008).

TuTTOespresso develops compatible coffee capsules apt for use with machines sold by the leading Swiss single-serve coffee system. The project soons morphs into a success in over a dozen EU countries (from 2013).

Founded in 1983, TuTTOespresso has grown an extensive experience in manufacturing machines for dispensing drinks with capsules, as well as non-capsule coffee machines, as well as – of course – capsules, both utilising fresh ingredients or foodstuffs from de-hydrated powder.

From 2001 onwards our focus on TuTTO’s IP portfolio has severely increased whilst we have contracted out manufacturing of our machines, under license, to low labour cost countries to meet the needs of a competitive environment.

Our portfolio of IP rights is aimed at offering “tomorrow’s drinks” and meets the needs of global actors in the coffee market who are asking for swift, agile and lean companies to support the epochal growth experienced by single-portion systems and drinks.

To learn a bit more about our past, see here our previous websites: